The Story of Akebi Vine handicrafts

The Original of Akebi Vine Handicrafts

In the second half of the Edo period, a plant called akebi covered the fields and mountains, and its vines hindered the growth of crops. A monk who happened to be visiting the village handcrafted accessories using the vines while sitting by the hearth. The people living in the house followed his example, and this is said to be the origin of vine handicrafts.

It is also said that Zen-emon Ikeda made simple toys and baskets using softened vines that were soaked in the hot water of Ogama before being soaked in the streams to make it easy to peel off the skin. When the handicrafts were displayed in the shop near the onsen, many onsen visitors were intrigued by their rarity and bought them as souvenirs.

In 1845, Yasunobu Kono devised a piece of equipment called nigiri kanna and succeeded in making the thickness of vines consistent. Toshichi Kono also modified the vine handcrafting device, enabling the creation of many beautiful  products and consequently spreading the practice of vine handicrafts throughout the village.

What had previously been a nuisance soon developed into a source of additional income over the winter, and in addition to toys and baskets, all kinds of daily-use products were created using vines, including the soles of geta (traditional Japanese footwear), woven hats, kettle rests and bowls for confectionery.

In 1875, products handcrafted by Yasunobu Kono were exhibited at the National Industrial Exhibition and attracted a lot of interest, leading to more sales of handcrafted vine products.

In an effort to secure raw materials, improve product quality, and expand the market, the Kyueisha Association was established in 1890, followed by the lkezen Association and the Nozawa Special Product Manufacturing Association, leading to vine handicrafts flourishing even more. In 1898, the Kyoseisha Manufacturing Association was established, and in addition to practical products, artistic handicrafts were also made. Products such as food baskets, bags and flower baskets started to be exported to overseas markets

such as the United States.

Heisaku was called a “Pigeon Grandpa”

Heisaku Kono was born in 1890, the year that the first association (Kyueisha) was established. He grew up watching his family and neighbors work hard at handcrafting vine products from a young age.

Heisaku became an apprentice of Toranosuke Kono to learn the techniques of vine handcrafting. Toranosuke had a collection of handicrafts by Yasunobu Kono including teapot rests, woven hats and a wheeled pigeon toy on display. When Heisaku saw this, he asked over and over to be taught how to make a wheeled pigeon toy.

In 1911, there was an election to vote for the most talented handicraftsman in the village, and along with his master Toranosuke, Heisaku was elected as one of the top ten at the young age of 21. In 1914, when Heisaku was 25 years old, the Emperor Taisho purchased the wicker chair he had on exhibit at the Emperor's Memorial Exhibition, and his name became known world-wide.

When he was 23 years old, he started to give lectures on vine handicrafts, with his first lecture taking place by Lake Yamanaka of Yamanashi Prefecture. He continued to provide lectures not only in Nagano Prefecture but also in Gunma , Fukushima and Niigata Prefectures until the age of 58.

A Flower vase was presented to Takamatsunomiya when he visited the village for the national ski competition held at Nozawaonsen Ski Resort in 1948.

Heisaku Lives as a “Pigeon Grandpa”

In 1961 Heisaku turned 71 years old, and was more dedicated than ever to making wheeled pigeon toys. That year, the "Nagano Industry Expo" was held at Joyama, Nagano city at the same time as the opening of Zenkoji. Here, Heisaku's wheeled pigeon toys were exhibited.

Scenes of Empress Emerita Michiko playing with the pigeons together with her son were broadcast on television, bringing more fame to Heisaku's works.

In 1963, when Heisaku was 73 years old, the famous art print artist Shiko Munakata came to Nozawaonsen. Shiko stopped by Heisaku's home as he made sketches of Nozawaonsen. Heisaku presented Shiko with a wheeled pigeon toy, and in return, Shiko presented Heisaku with works of art print.

Heisaku had referred to himself as the "third generation of wheeled pigeon toy makers." These words reflected the respect and love he felt for the wheeled pigeon toy that he had inherited from many villagers before him who had worked hard to make vine craftmanship what it was, in particular Yasunobu Kono and Toranosuke Kono, and also the responsibility he felt to pass on his love and respect for the craft to the next generation. 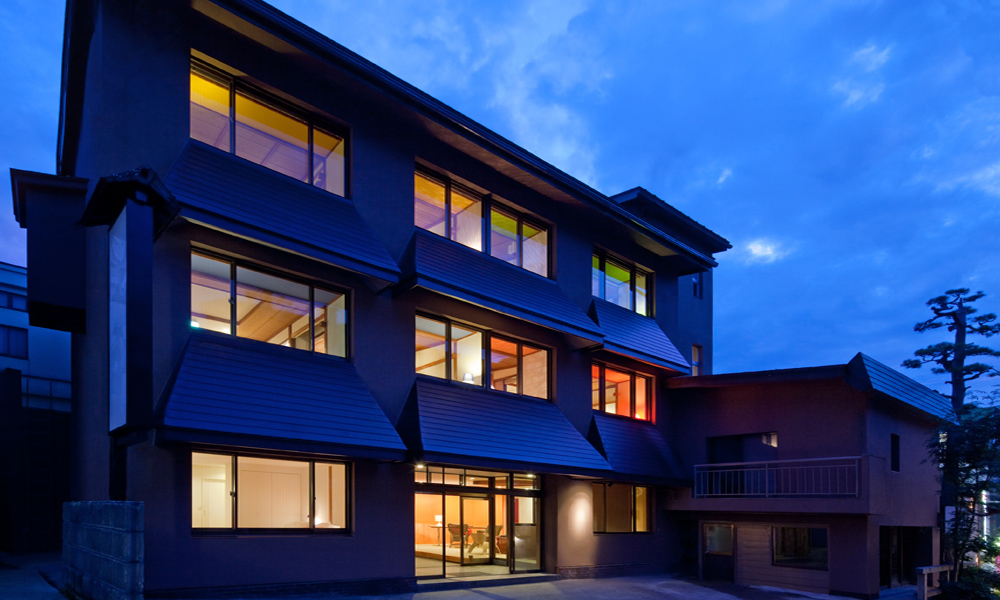 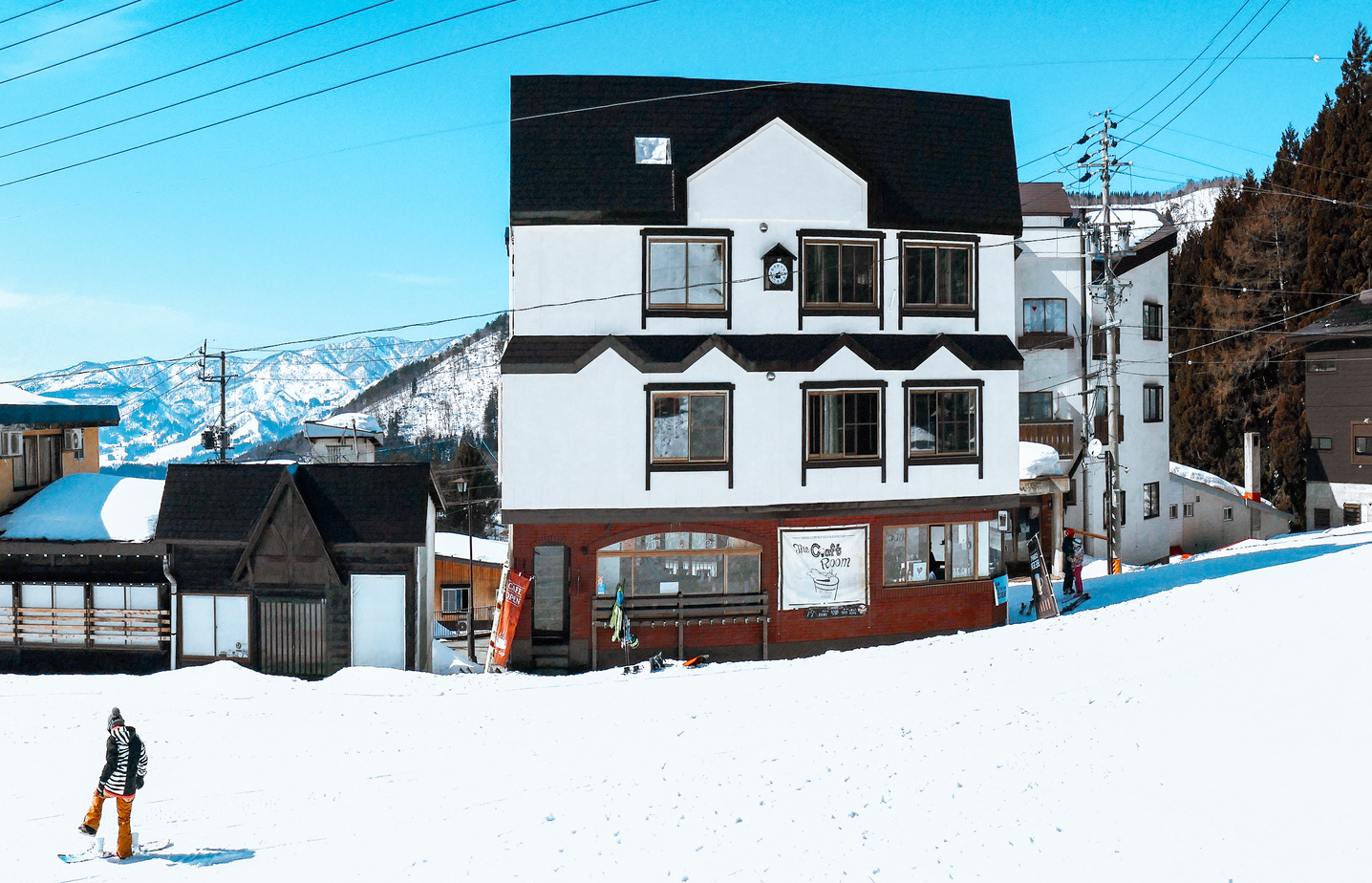 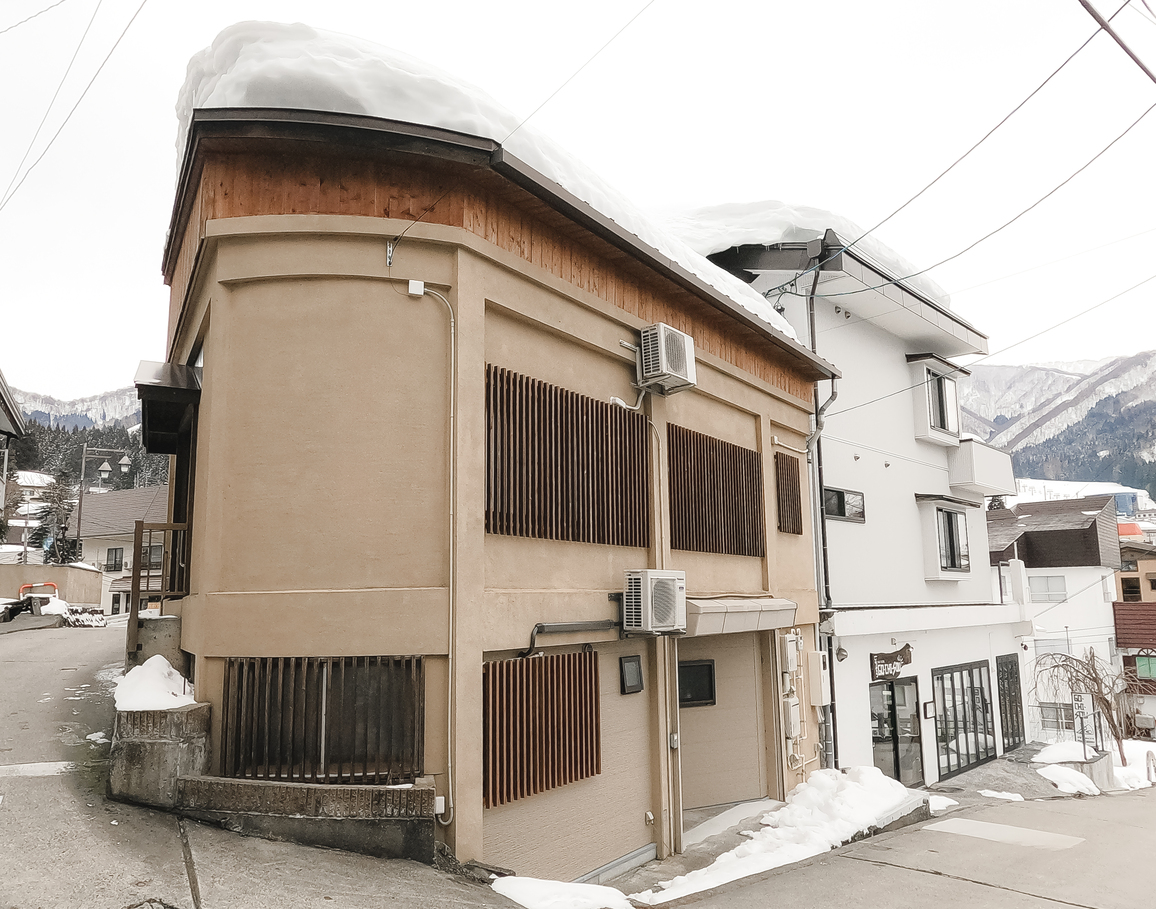 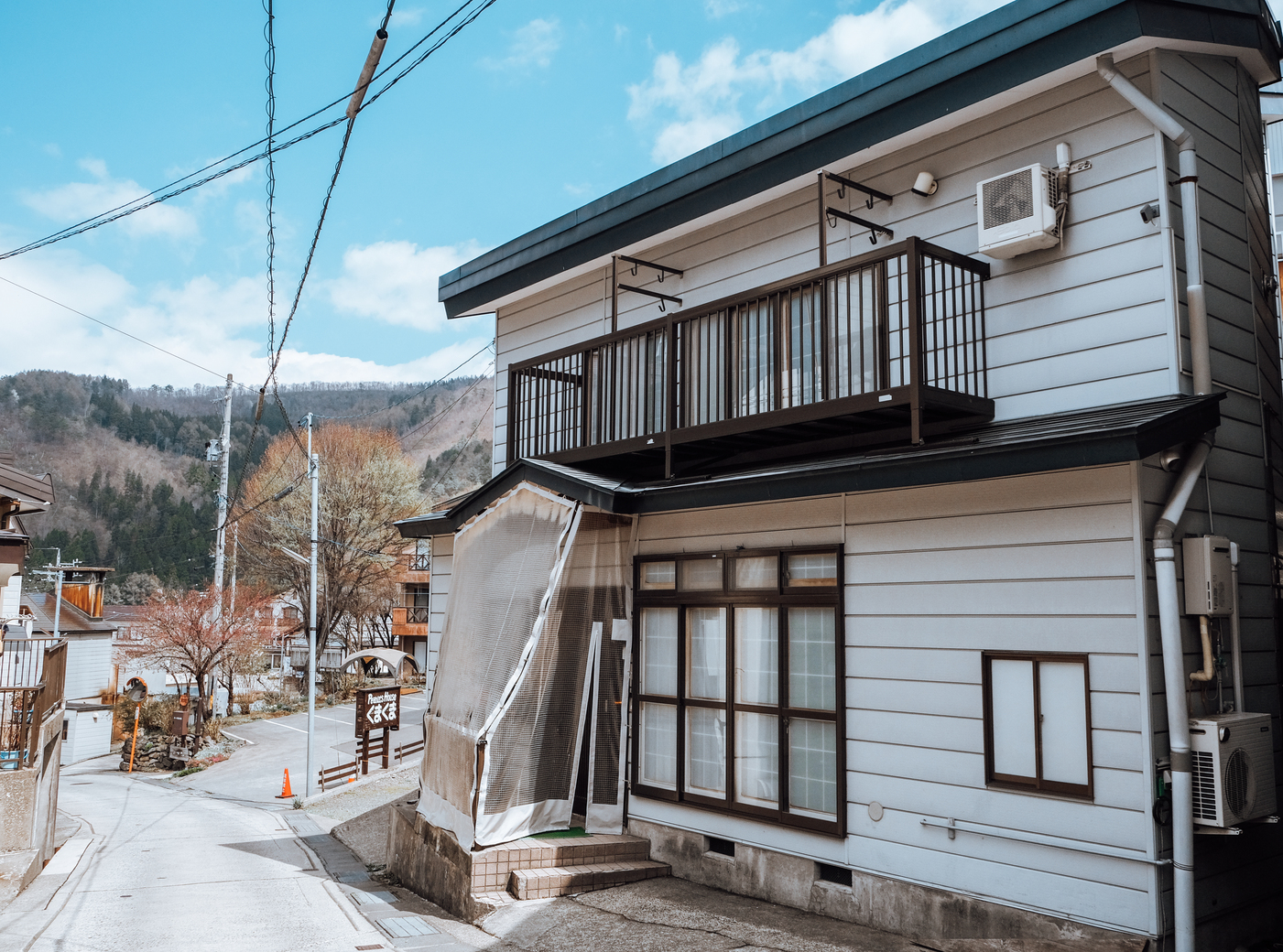 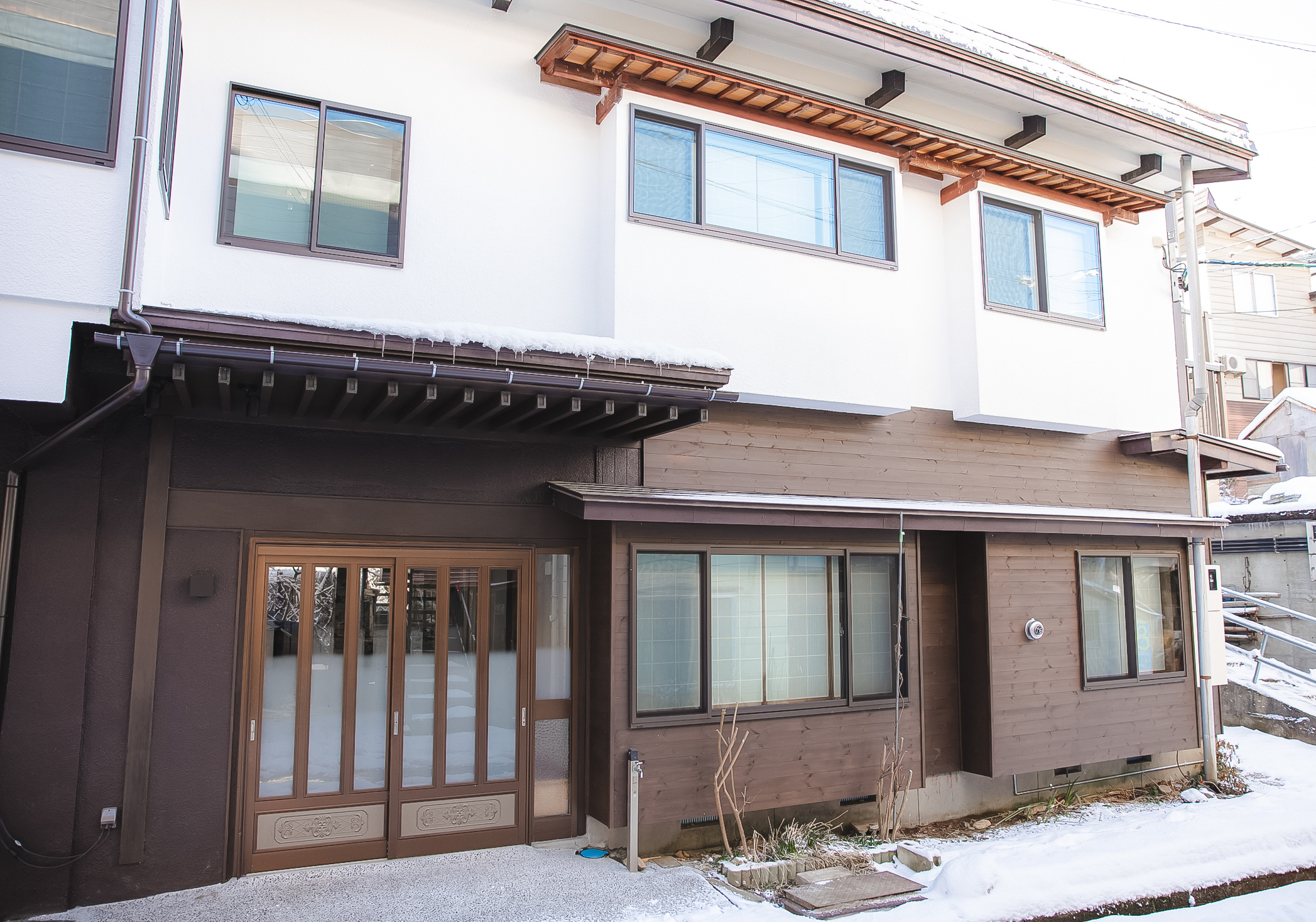 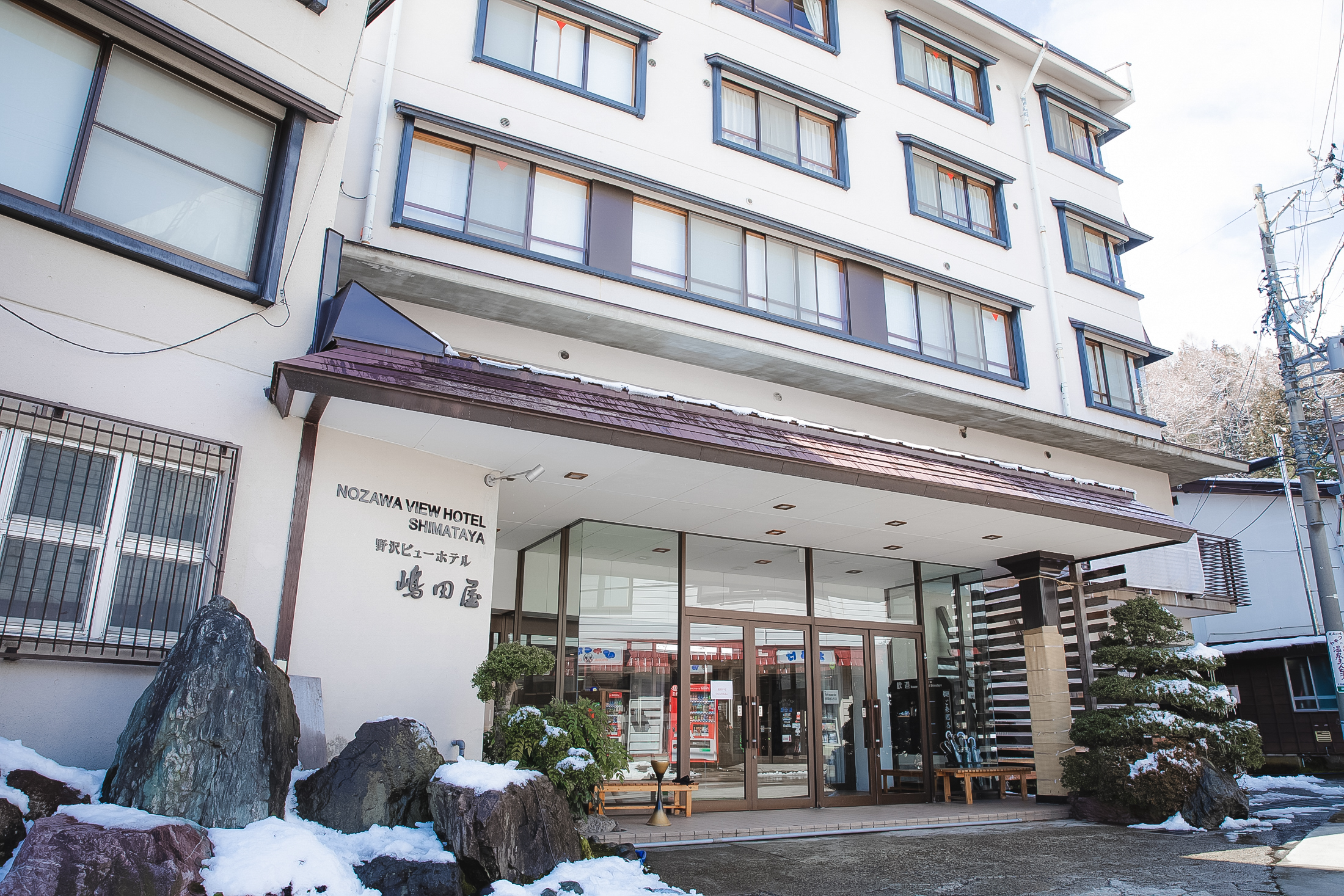 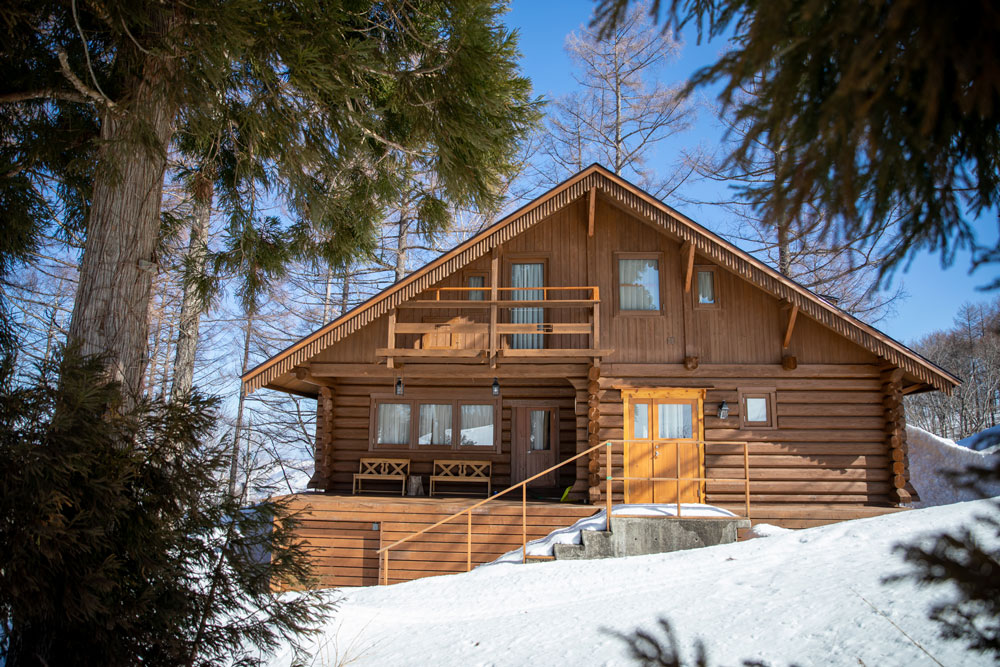 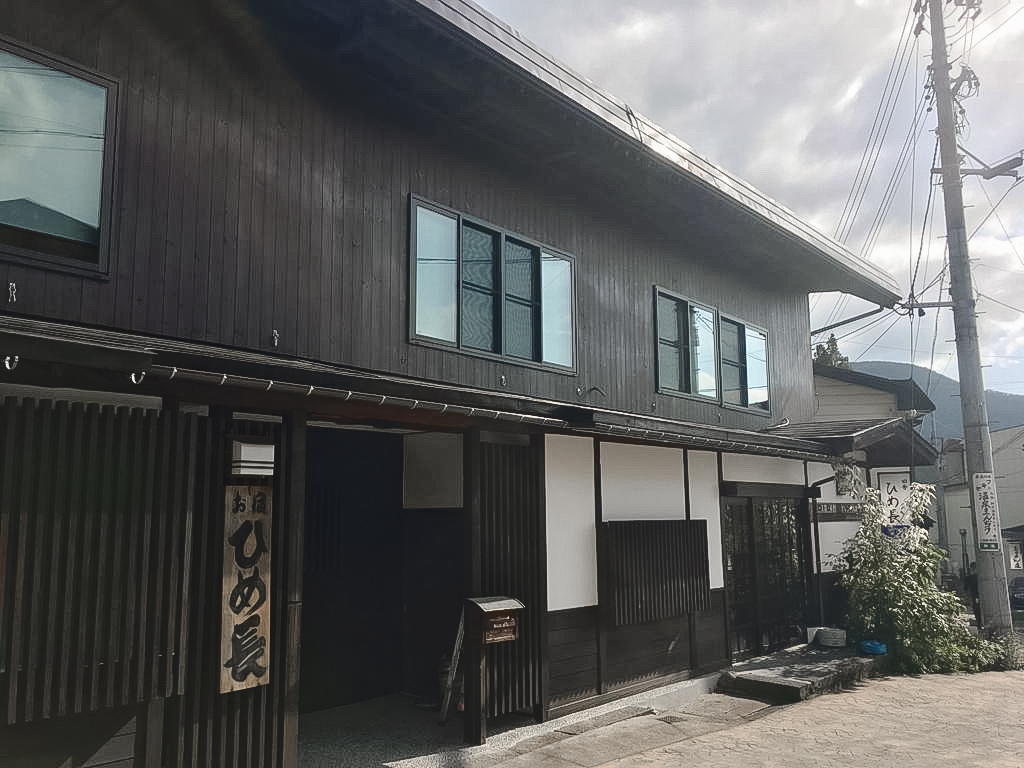 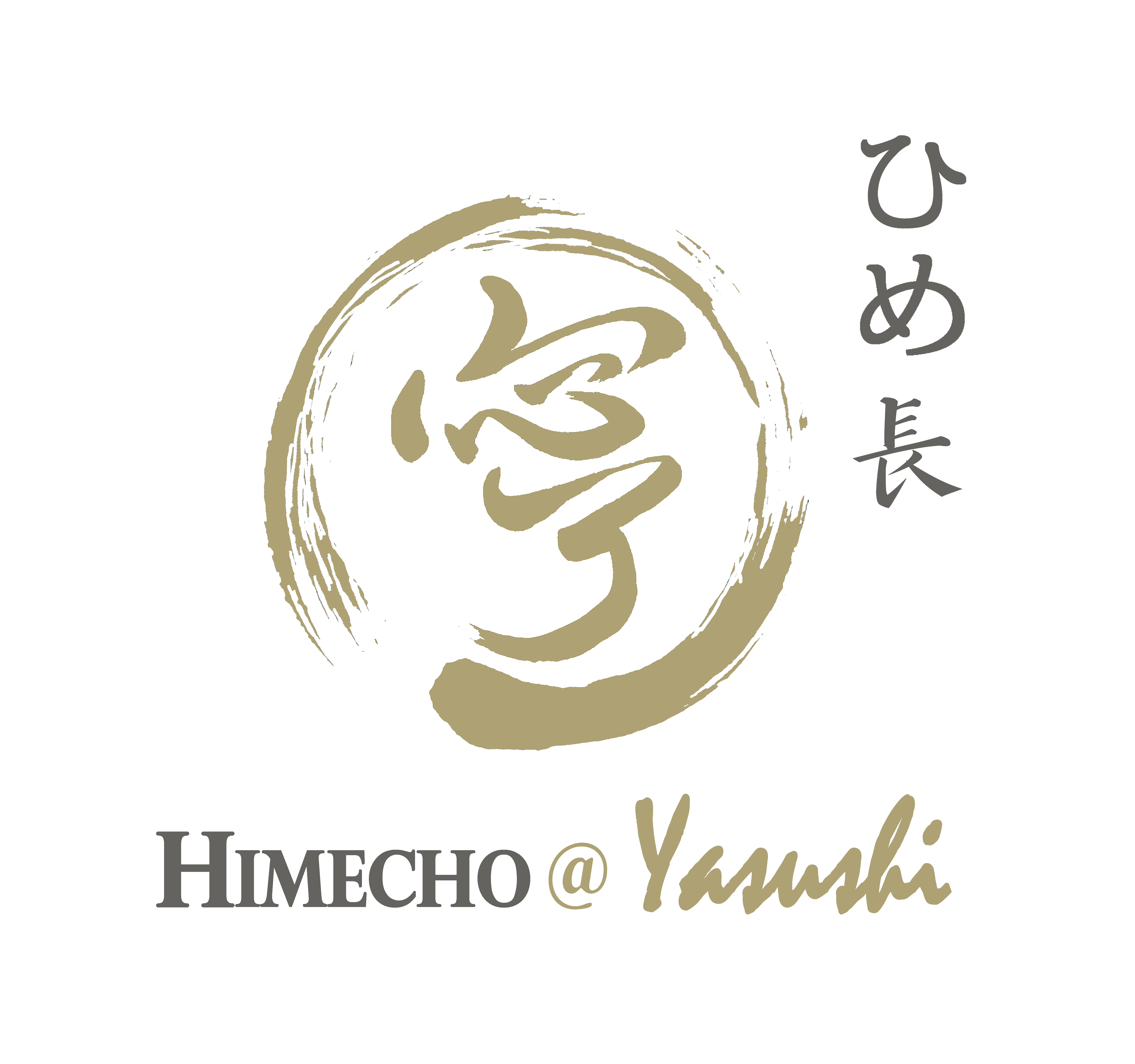 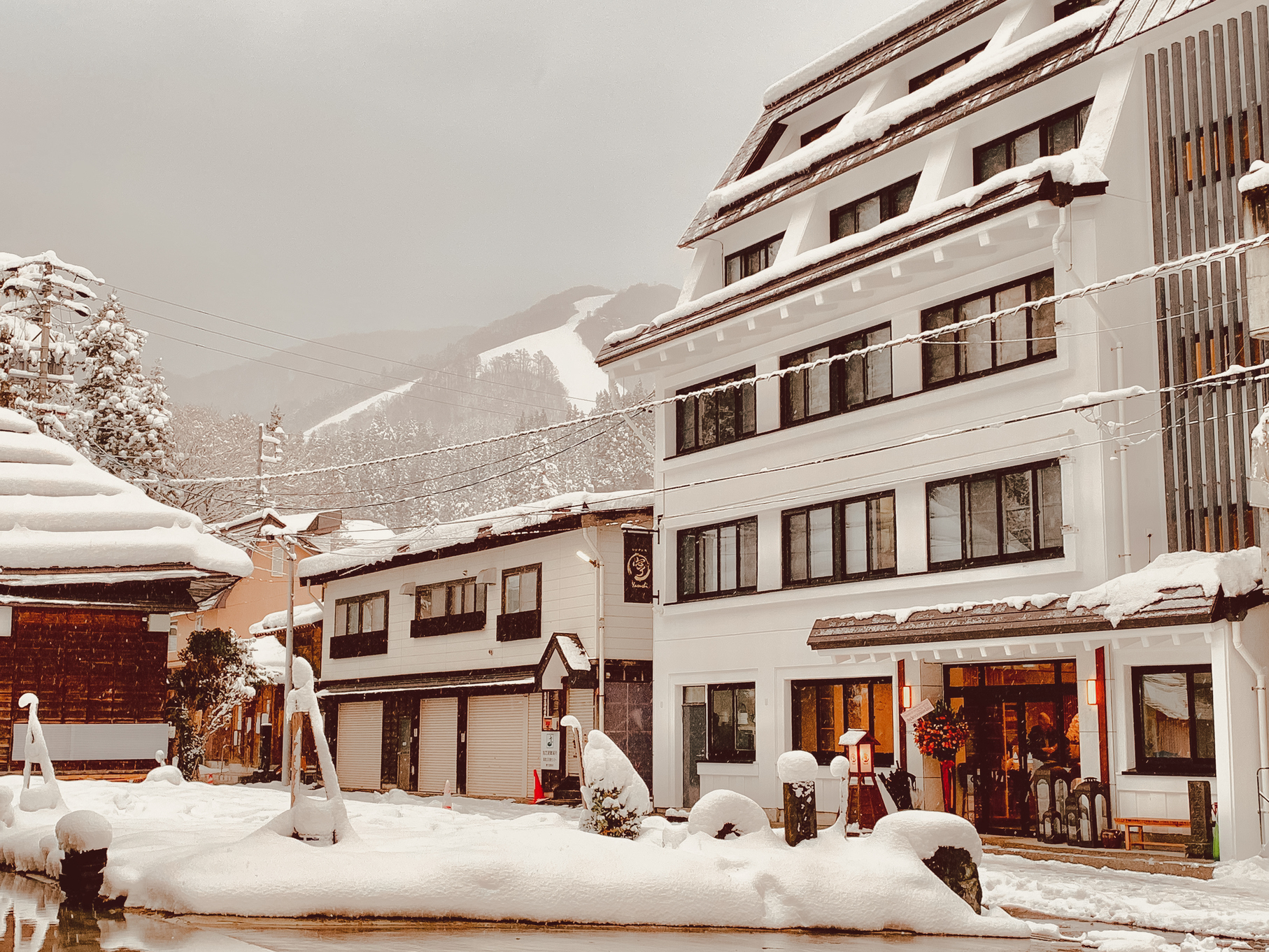 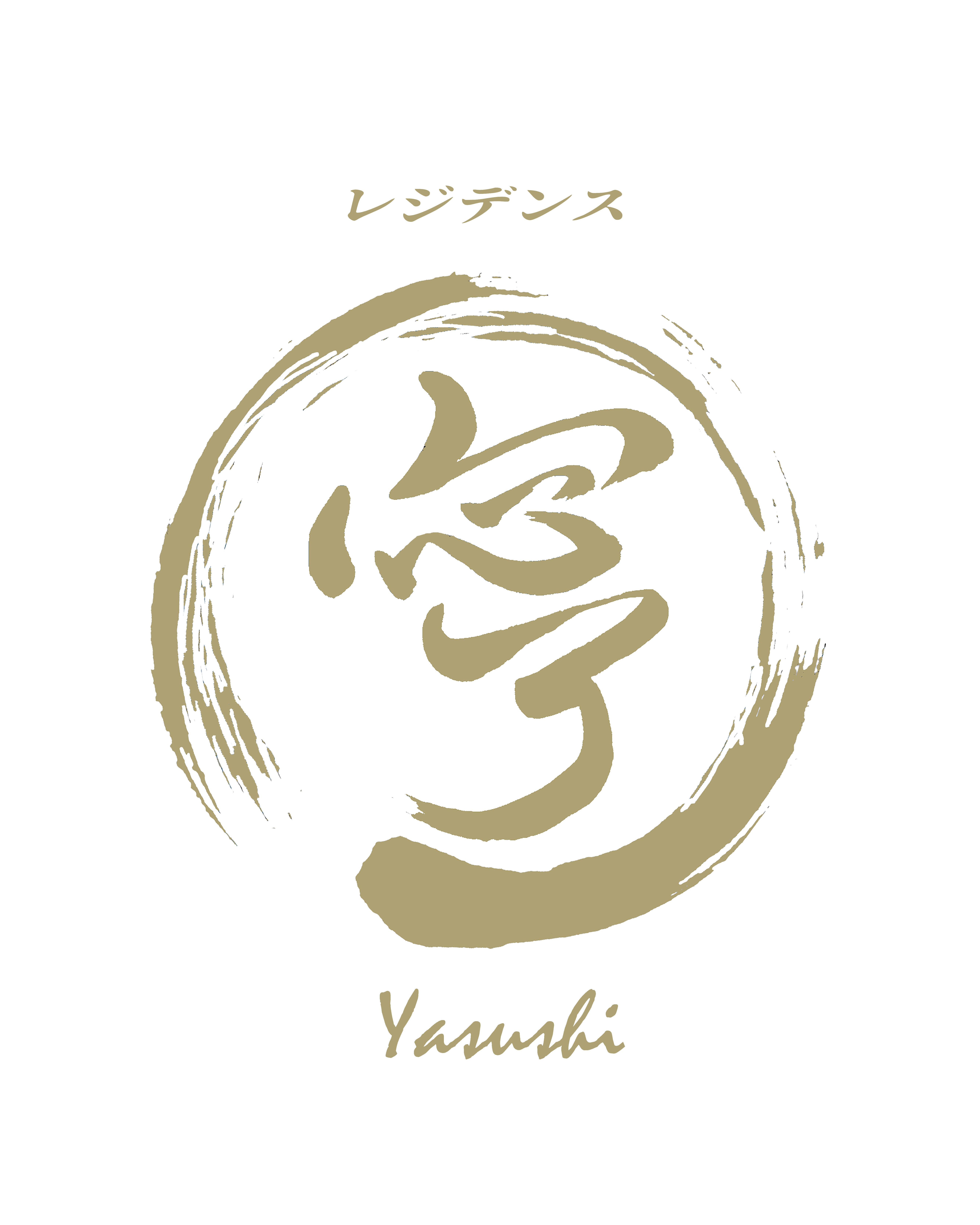 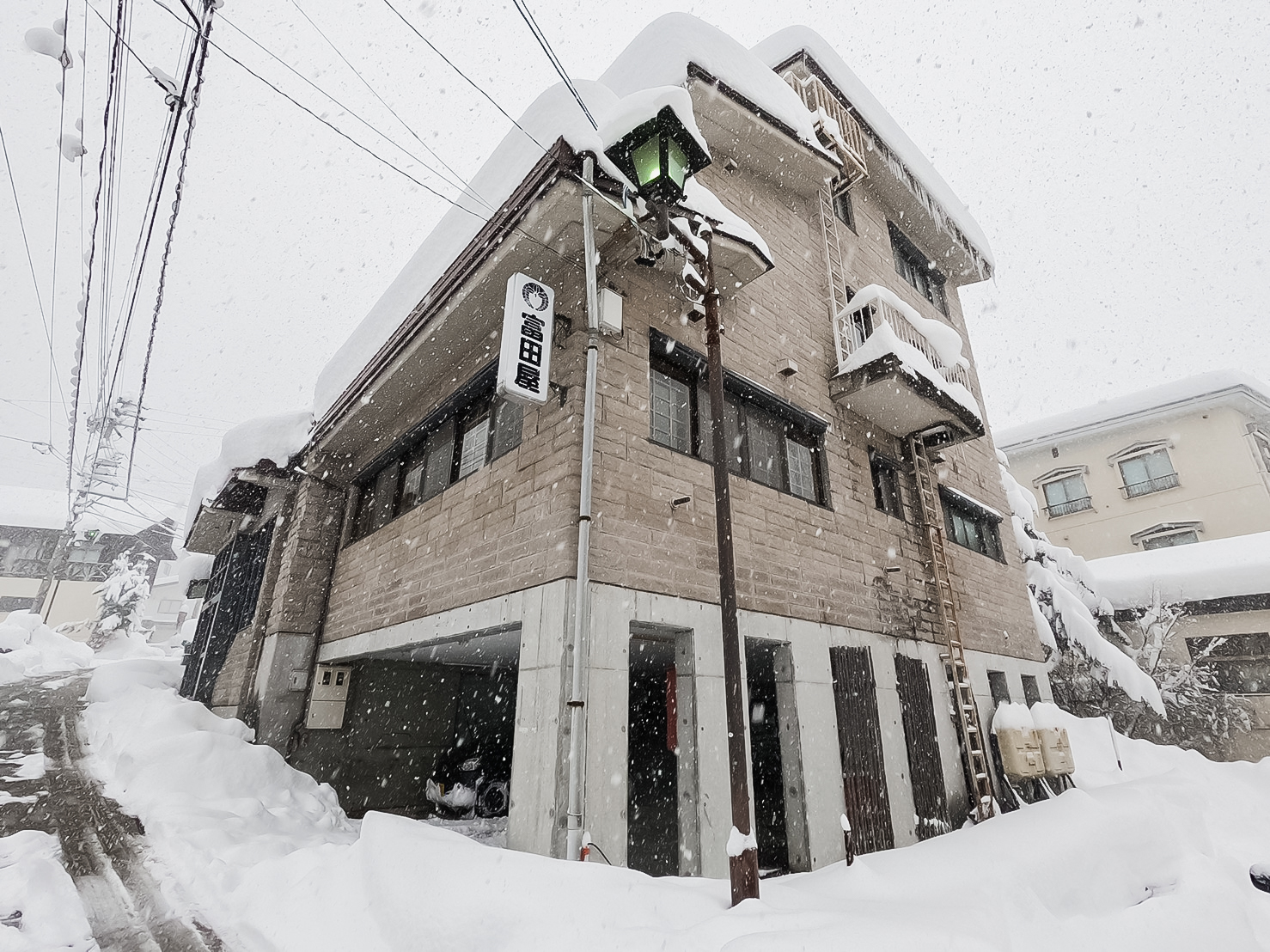 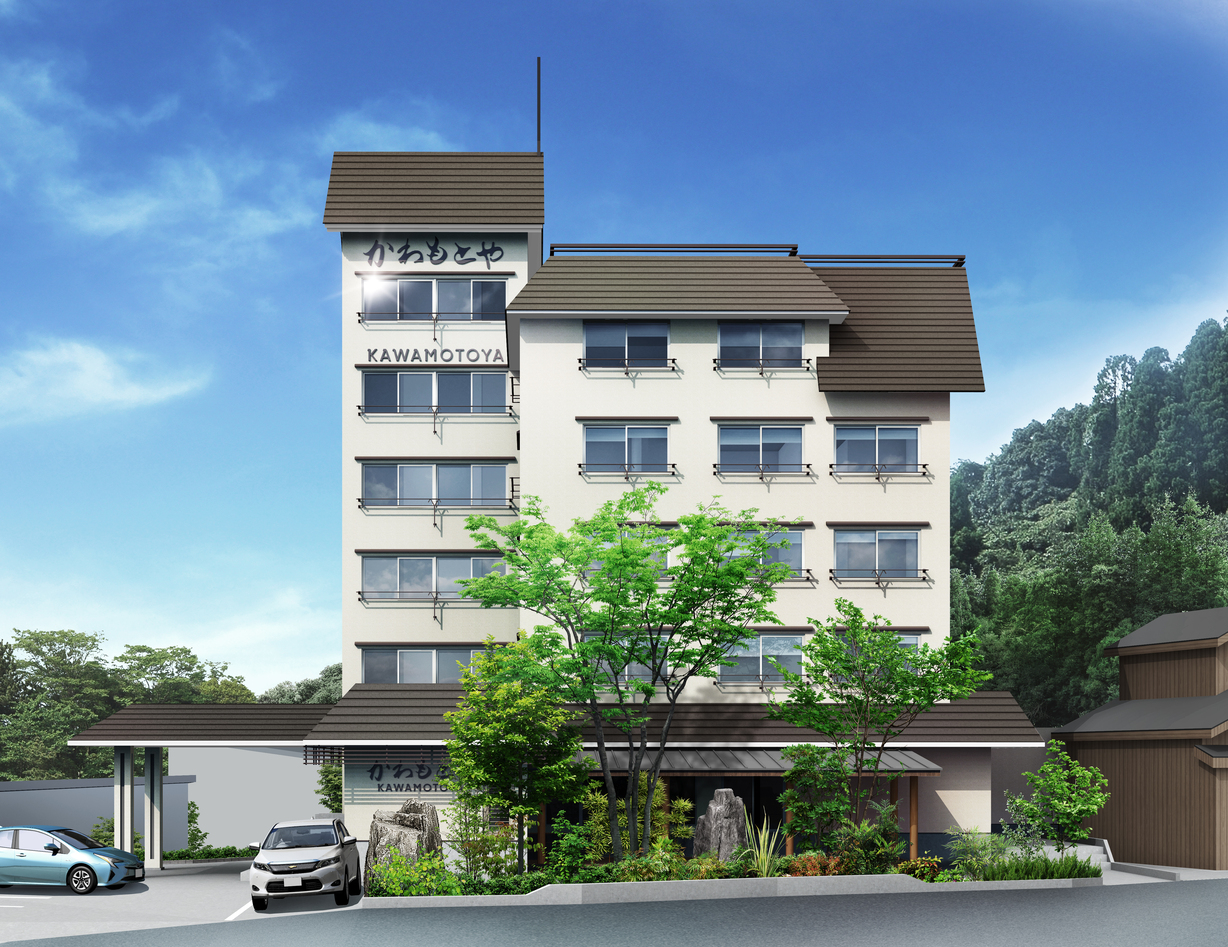 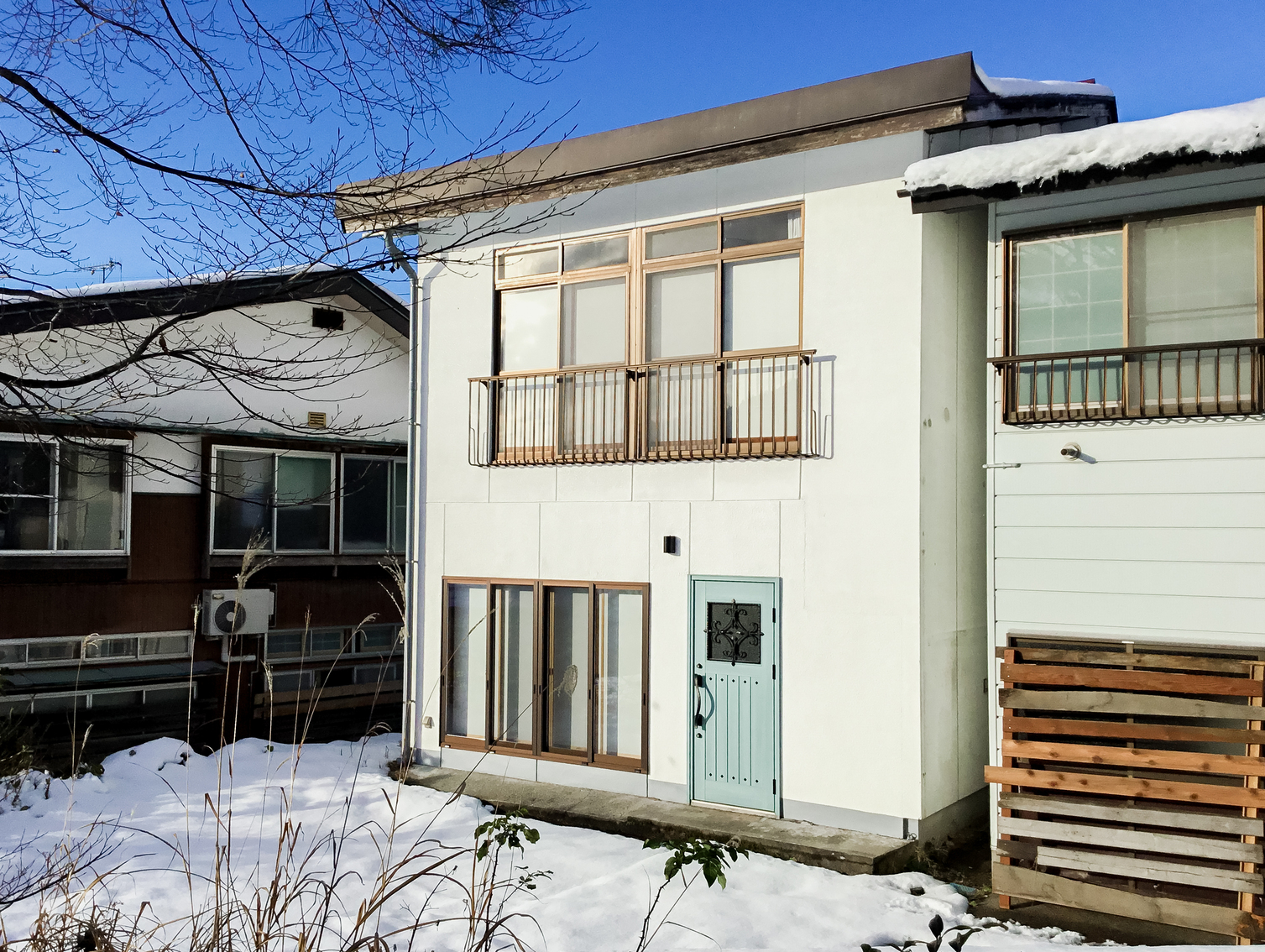 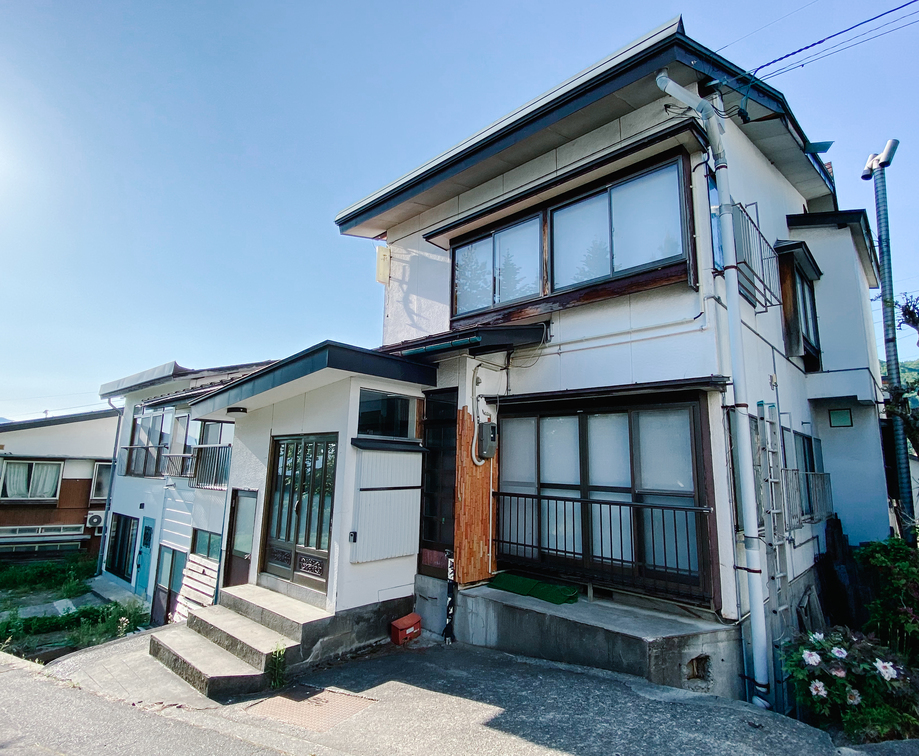 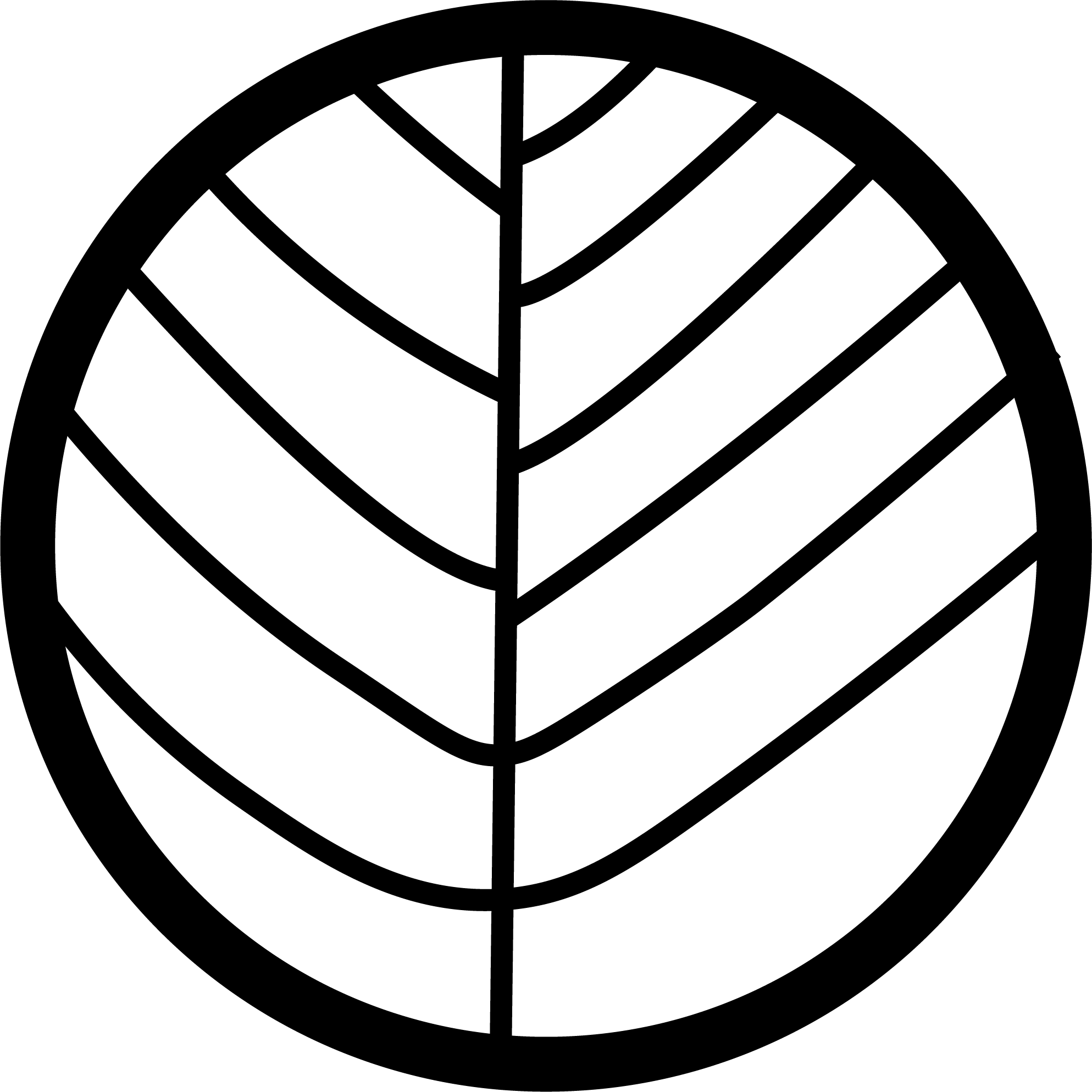 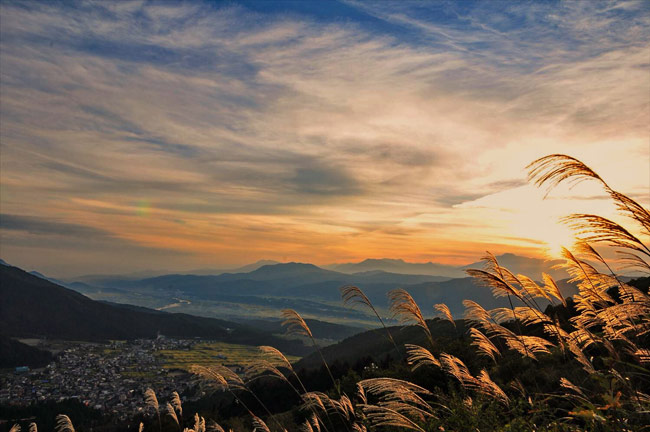 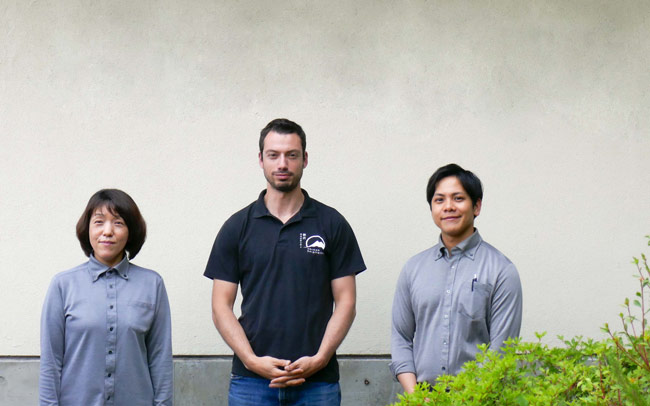